The Yamaha TG500 is a ROMpler that was released a few years after the TG55. It had a much larger and higher-quality sample set.

The TG500 uses AWM2 (Advanced Wave Memory 2) for sound generation, which is Yamaha's proprietary format for 16-bit sampled waveforms. It has two pairs of waveform + data card slots and works with waveform data cards from the SY77 and SY55 in addition to its own S85-series cards. It also has the ability to load samples via MIDI and can accept two SYEMB06 memory expansion boards, each of which adds 512kB of sample RAM. Patch data can be saved on an MCD64 RAM card.

The TG500 is the rackmount version of the Yamaha SY85 keyboard synthesizer. 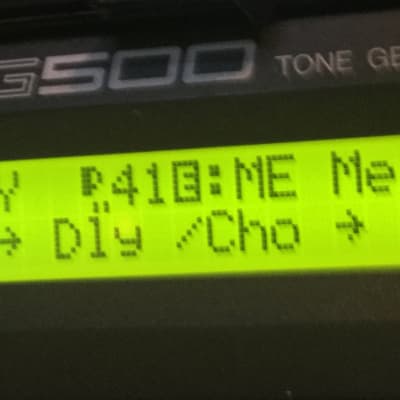 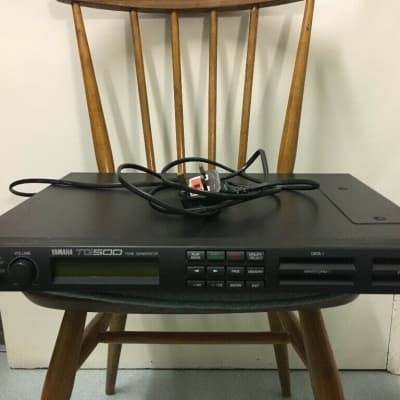 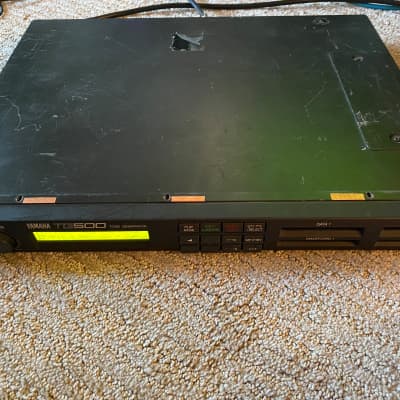 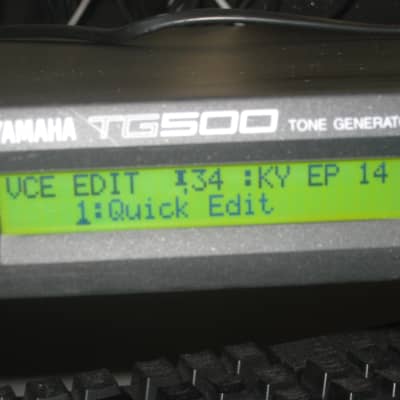 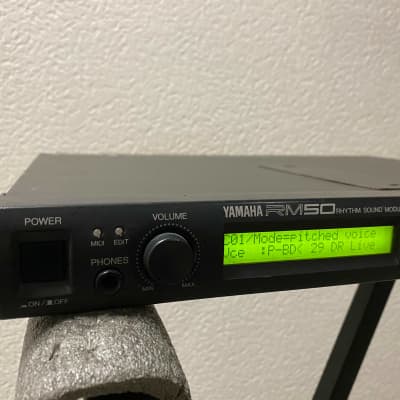 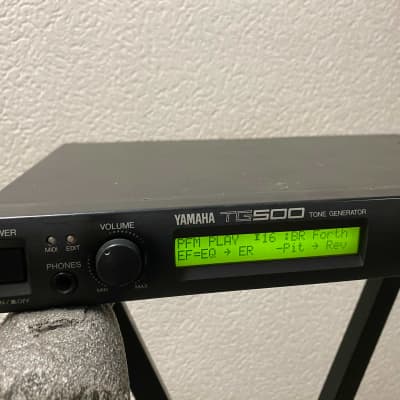 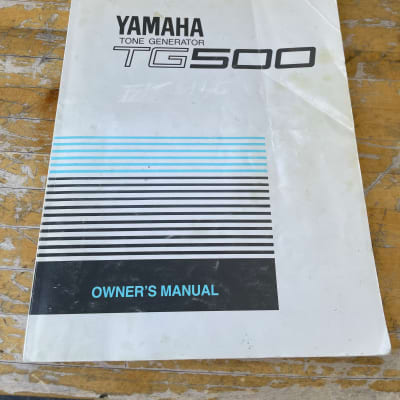 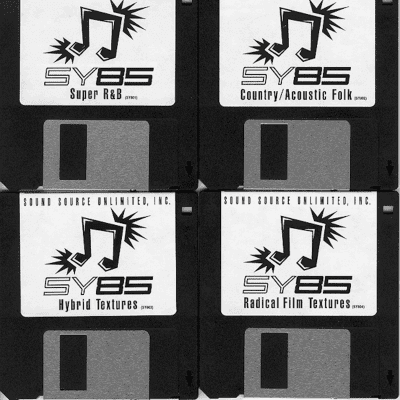