This is a 2-space rack unit. 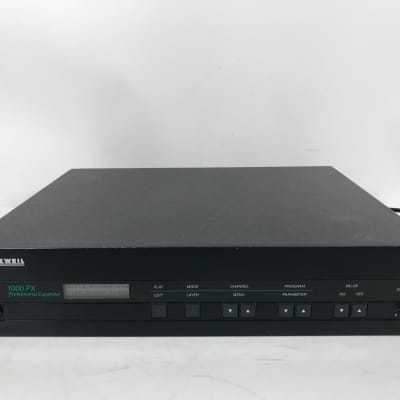