The K5000W is a hybrid synth - an additive synthesizer that also has a waveform ROM. It is similar to the K5000S, but without the 16 real-time control knobs and with the added General MIDI wave ROM. The K5000 is also available in rackmount form as the K5000R.

Because the K5000 series has individual control over each harmonic in a sound, there are so many parameters per patch that can be edited that editing patches with a software editor tends to be easier. An OEM K5000-only version of SoundDiver was included for just that purpose. While it was intended for use with Windows 9x, it also runs fine under Wine on Linux.

The K5000 series can be upgraded with the ME-1 expansion. It adds two additional banks of patches, E and F.

Keyboard: 61 keys with velocity and aftertouch 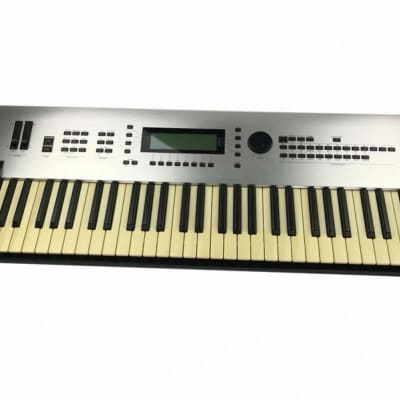 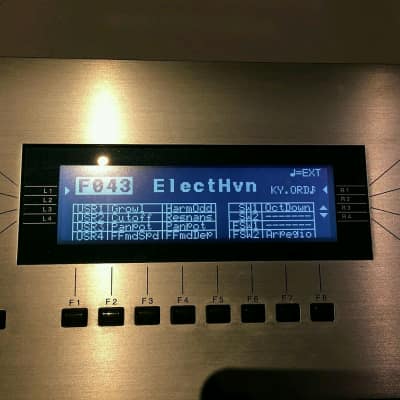 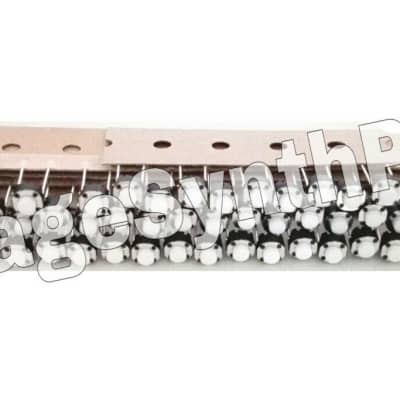 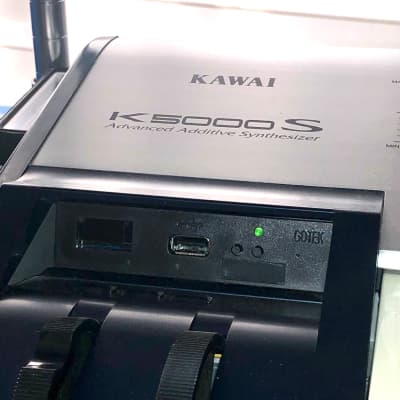