The Kawai K3 is a hybrid synthesizer with two digital oscillators and analog filters. Its architecture and sound is similar to other hybrid synthesizers that it competed with, the Ensoniq ESQ-1 and the Korg DW-8000.

It uses SSM2044 chips for its filters.

The K3 is available in rackmount form as the Kawai K3m.

Keyboard: 61 keys with velocity and aftertouch 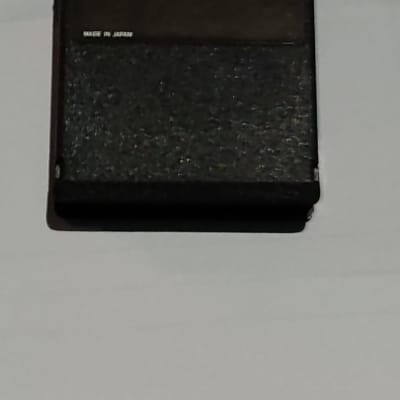 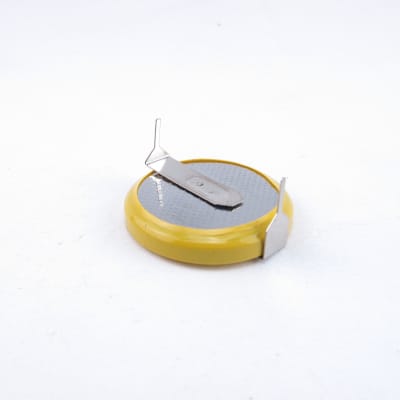 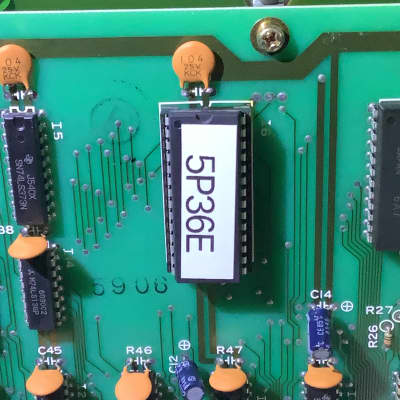 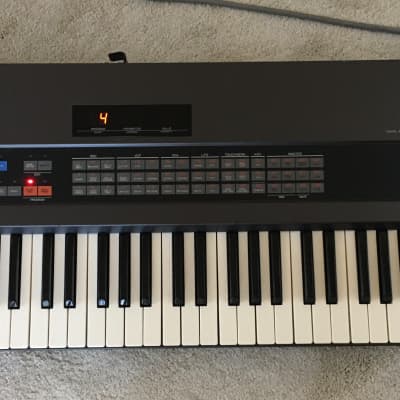 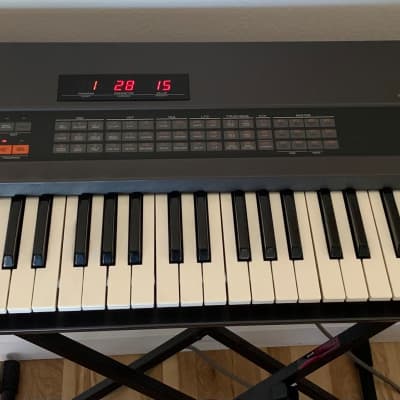 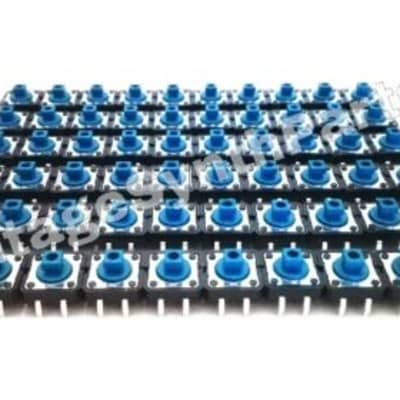 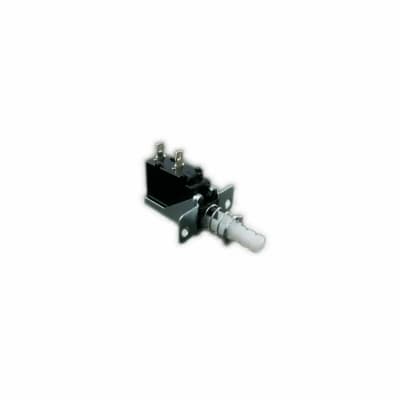 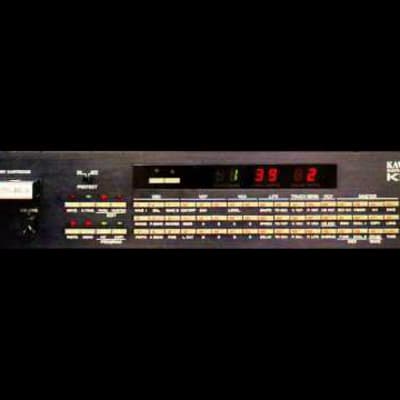 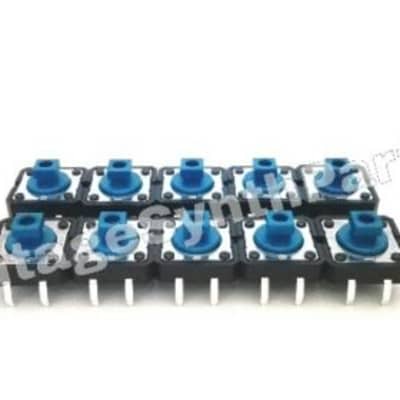 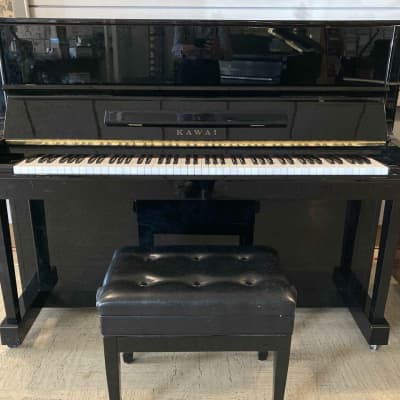