The Proteus/1 had the words "Pop/Rock" added to its faceplate when the E-MU Proteus/2 Orchestral was released to avoid confuson. It can be expanded to 8MB of sound ROM by adding a module containing the sounds of the Proteus/2. The expansion ROM also doubles the patches to 256 preset and 128 user.

ROM: 4MB 16-bit waveforms at 39 kHz (expandable to 8MB with the orchestral expansion) 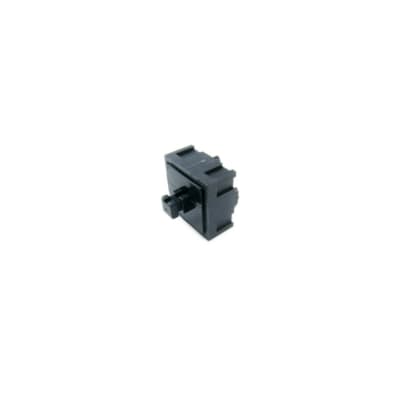 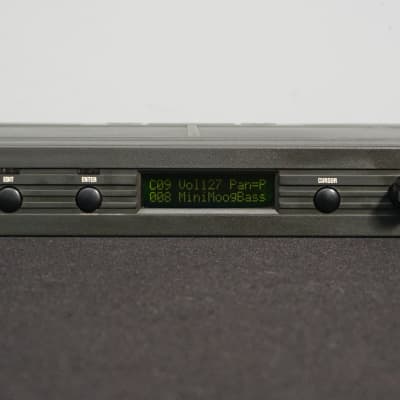